Staff at EBS Ecology undertake fauna surveys throughout South Australia, in which they are fortunate to see some of our State’s amazing and rare wildlife.

EBS is required to submit a WEC approval application every three years to undertake general fauna surveys across South Australia. Each application is assessed by the WEC to ensure the use of animals is justified, that animal’s welfare is protected and the principles of the 3R’s (replacement, reduction and refinement) are incorporated into our research proposal. 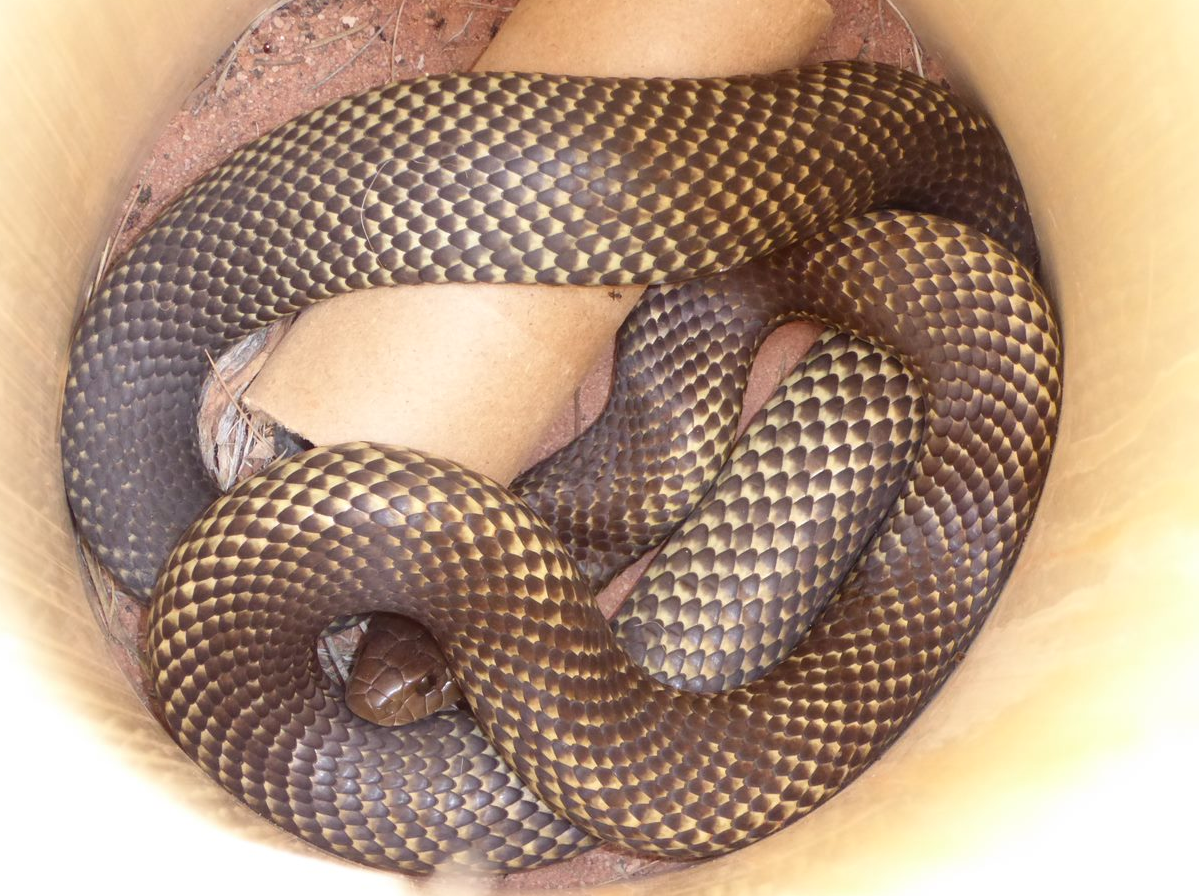 EBS’s current WEC approval comes with a list of conditions, including:

Prior to each survey, EBS consults the SA Museum to determine the vouchering requirements, which are typically dependant on the current state of vertebrate specimen records from the proposed survey area.

There are several direct benefits of undertaking fauna surveys for specific projects. Generally, the benefit is an increased knowledge of the species utilising a particular area as well as being able to assess the potential impacts of a proposed development. EBS will often use fauna surveys to confirm the presence of a species in an area and therefore, appropriate management strategies can be developed for the projects that may potentially have an impact on them.

Our fauna surveys also provide an indirect benefit in that survey effort across the State is increased with intensive surveys over small areas. The majority of the project sites surveyed by EBS are in areas where government departments, such as DEW, have not specifically surveyed. Therefore, a significant amount of data is provided to DEW and the SA Museum. 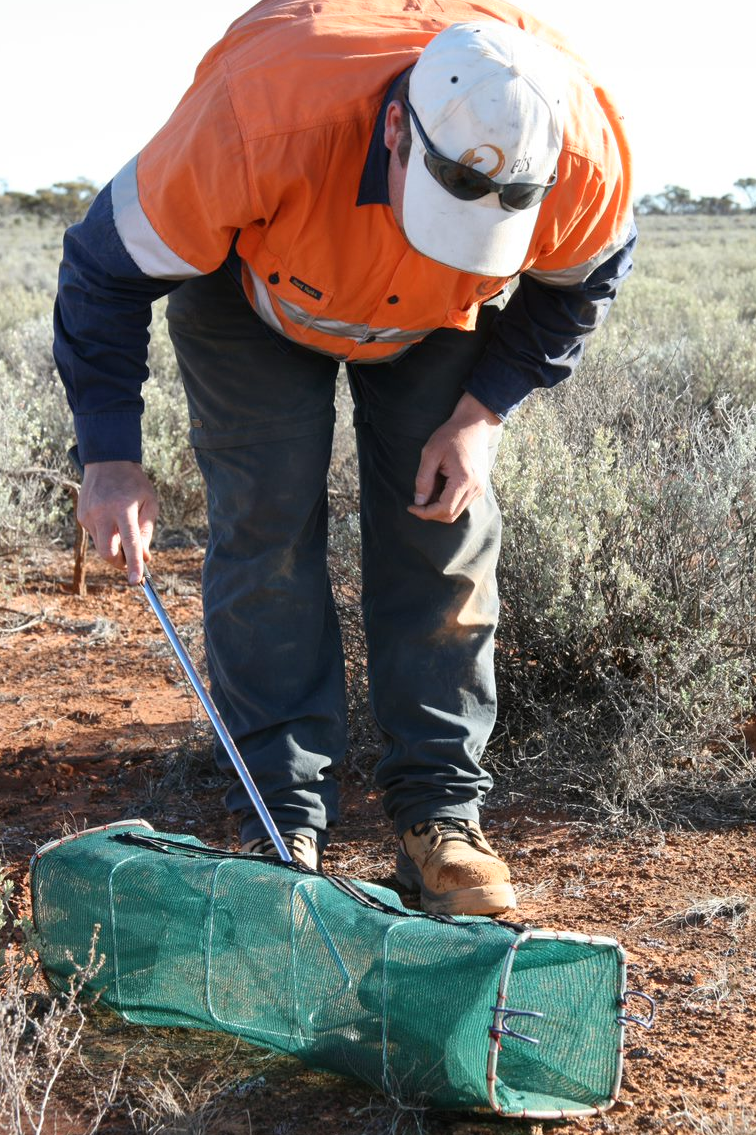 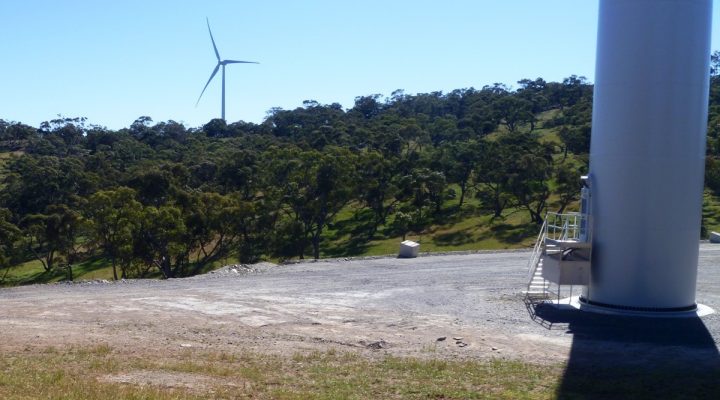 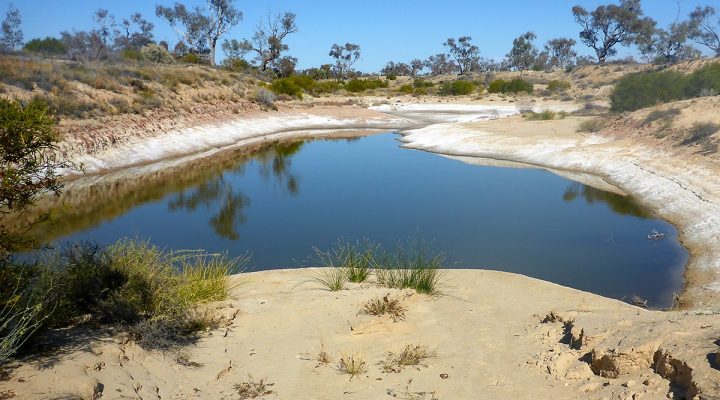 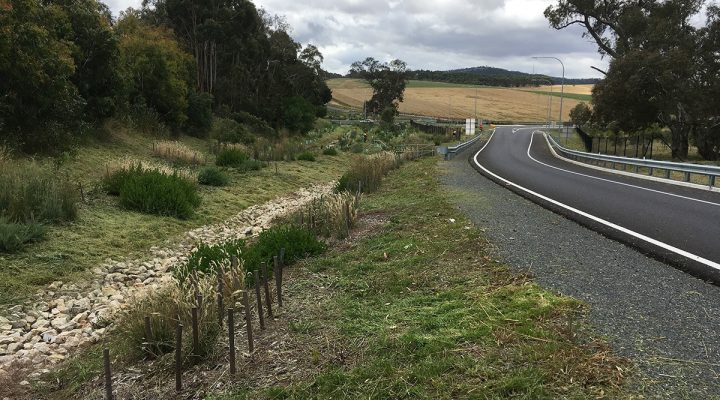